By Amit Agnihotri New Delhi: India’s newest and strategically important Union Territory of Jammu and Kashmir could soon have a new chief minister, ending a yearlong suspense over the restart of the political process in the region that has a border with Pakistan. Addressing the nation from the […] 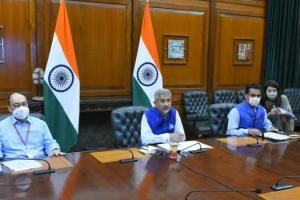 India to fund key projects in Maldives to counter China

By Amit Agnihotri New Delhi: In order to counter China’s influence in the strategic Indian Ocean Region, India today announced a slew of projects in Maldives to deepen its relations with the maritime neighbour. The relationship was not cosy till two years ago. Former Maldives President Abdullah Yameen […] 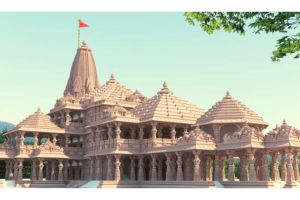 By Amit Agnihotri New Delhi: India‘s Prime Minister Narendra Modi today laid the foundation stone for a grand temple for Lord Ram, a revered human-god of the Hindu community. A Nov. 2019 judgment from the Supreme Court of India has paved the way for the Ram temple construction […] 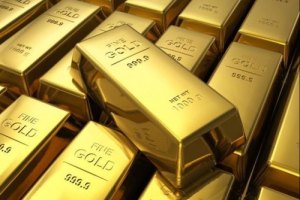 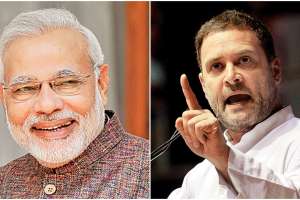 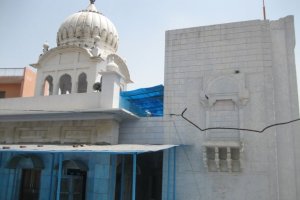 By Amit Agnihotri New Delhi: India today strongly registered its protest with Pakistan over the forceful conversion of a Sikh Gurdwara in Lahore into a Mosque and asked the western neighbour to probe the matter and protect its Sikh minorities. “A strong protest was lodged with the Pakistan […]