By Anjali Chhabra New Delhi: A tweak in the process for hiring researchers on contract for Government of India ministries and a proposal to route all such contractual recruitments through private hiring agencies appear to have sparked discontent among scientists, many of whom foresee long-term damage to research […] 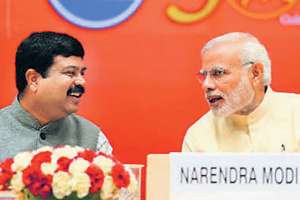 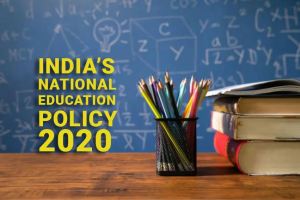 Why objections over ‘quotas’ in National Education Policy is misplaced