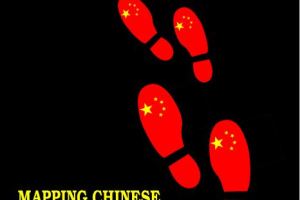 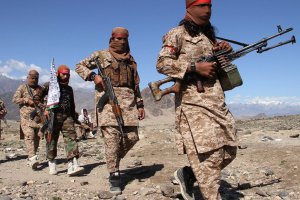 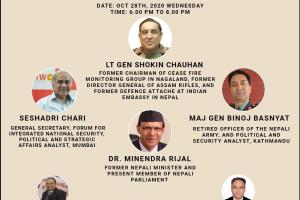 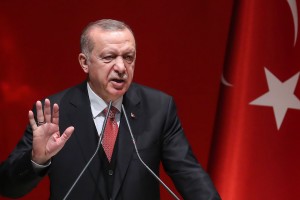 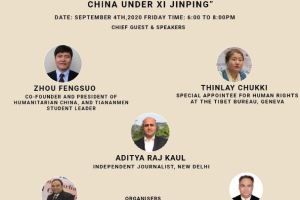 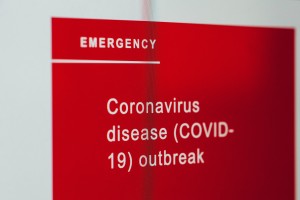 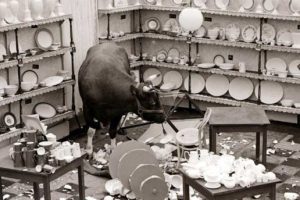 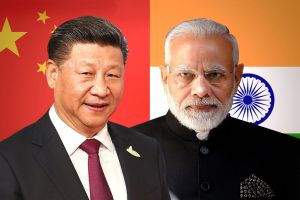 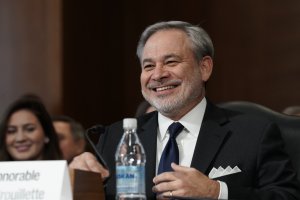 India import of crude oil from US to rise

By Deepak Sharma New Delhi: India’s crude oil import from the United States, the world’s largest producer of hydrocarbon, is set to rise in the future, as the Asia’s third largest economy is looking at diversifying its energy sourcing to meet future challenges. The US, battered by the […]